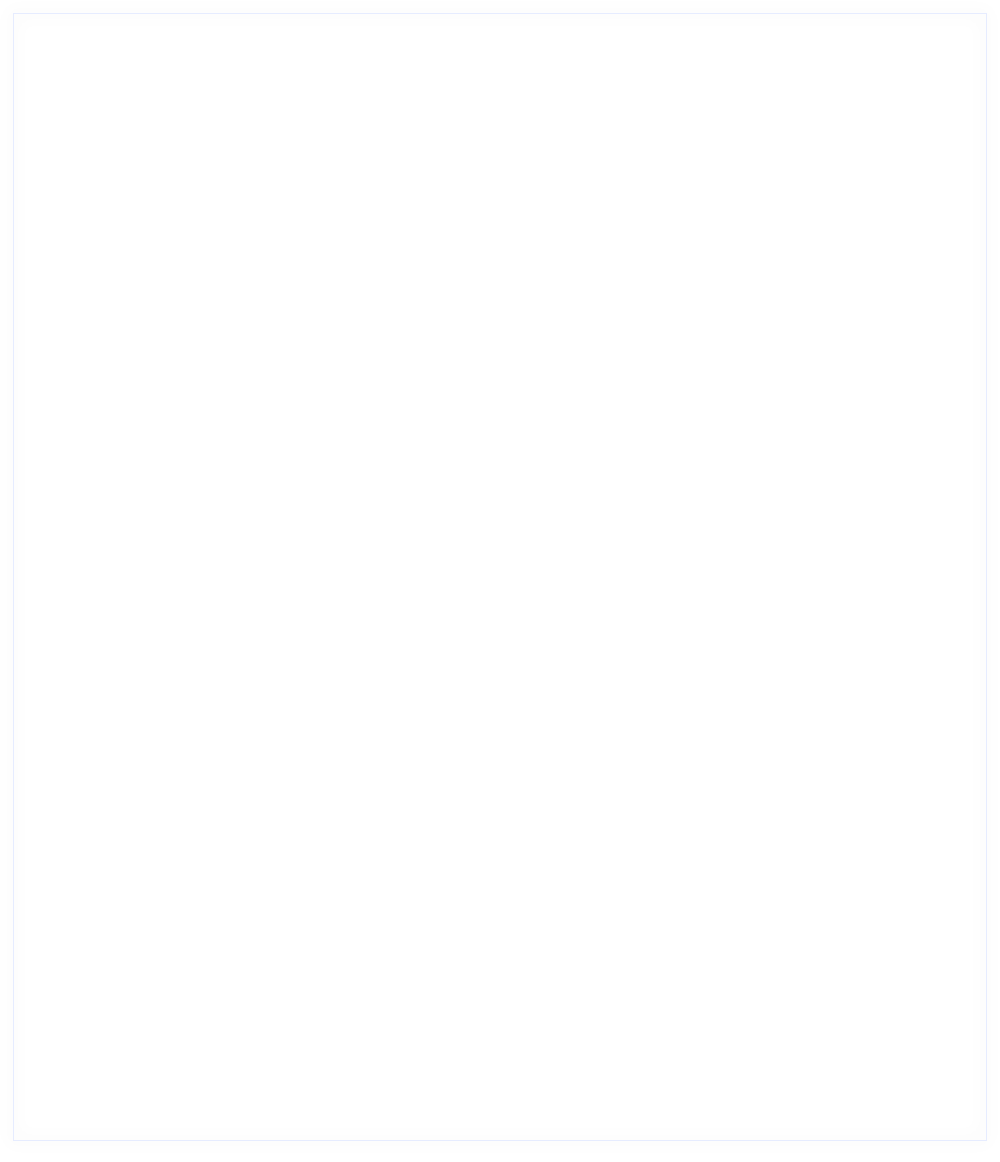 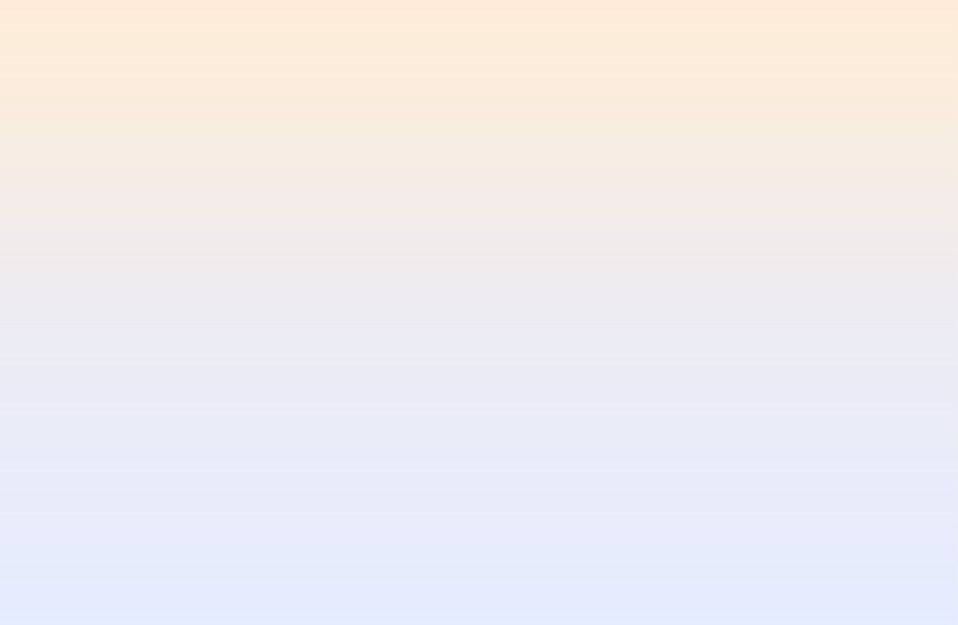 Observatory.  Humanity has been looking to the sky for answer to life’s origins and forces of influence for millennia,.

Library, learning.  Classical learning—lessons in history, mathematics, natural sciences, oratory and the dramatic arts, and philosophy—has been central to shaping civilizations from the Ancient Greece agora to modern universities.

Egyptian pyramid.  The pyramids of Ancient Egypt stand not only as monuments to human ingenuity and desire to bridge heaven and earth by honoring god-kings, but also as a testament to a culture that made great advances in spiritual and intellectual research, medical science and healing, mechanics, and civil and military technology.

Gateway, future.  Is it a building or a portal, a skyscraper from the future or a gateway to the unknown?  Every civilization honors its past but also looks to the future as a source of inspiration and hope, and as new ground on which to build its dreams.

Enlightenment.  Across time and around the earth, structures and cities were built to help humanity bring the wisdom of the divine into their lives.  In every civilization, pyramids, temples, churches, and other centers of worship, along with countless intellectual centers, mystery schools, educational institutions, art academies, and civic associations have focused on bringing divine inspiration and enlightenment into daily life.

Ancient Greece.  The Ancient Greeks learned much from Egypt and the Eastern valley cultures, then forged their own.  In so doing, they laid the foundation for Western Civilization.

Christianity.  Christianity has been the predominant religious and intellectual factor in the West since its early spread along the Mediterranean from the Levant to Rome.  In its many incarnations—including Dark Age monastic movement, Medieval conqueror, Renaissance empire, world explorer, reformer, and modern faith—Christianity has provided the stage, the backdrop, and the lead actors in the play of the Western world.

Eastern influence.  The dome in this case represents the influence of Eastern traditions.  We see it in the Hagia Sophia, the Byzantine church of the Eastern Roman Empire; Islamic structures in neighboring lands; and the duomo of Florence, a seafaring city trading with the East.

Castle culture.  A lone turret stands as a symbol of centuries of castle culture—the impact of a warrior cast on every facet of society from technology and trade, agriculture and social structure, to questions of feudal allegiance and personal rights.

The fabric of history is in places coarse and rough like sack cloth, as is the case in times of slavery, war, disaster, and when ruthless conquerors like the Mongols and the Nazi’s ran roughshod over hapless inhabitants.
Elsewhere it appears finer than the smoothest silk woven with perfection, as at the dawn of the Ancient Egyptian civilization or in the days of hammering out history’s first nation purpose built to ensure individual liberty, the United States of America.
Throughout this wide and rich cloth, a golden thread weaves in and out connecting times and places, people and ideas.  This thread highlights timeless truths and universal principles that would be as familiar to an ancient Egyptian scholar, an Early Christian theologian, or a Chinese Taoist monk as it is to us today.
Christians, Jews, Hindus, and Buddhists alike recognize the universality
of higher truths.  The annals of history recount numerous instances where astronomy, physics, philosophy, religion, and other disciplines have arrived at identical conclusions.
Follow the golden thread where it leads and it reveals an underlying pattern.  It shows that all life is connected on many levels—built on a shared foundation and reaching for a higher destiny.
Call it divine will at work, or think of it as an internal structure or design measurable by mathematics.  Either way, life contains organizing principles and unifying themes.
When we trace the golden thread from edge to edge of the cloth of history, we recognize that the path it takes and the intersections it makes draw a rich and enlightening picture of life.