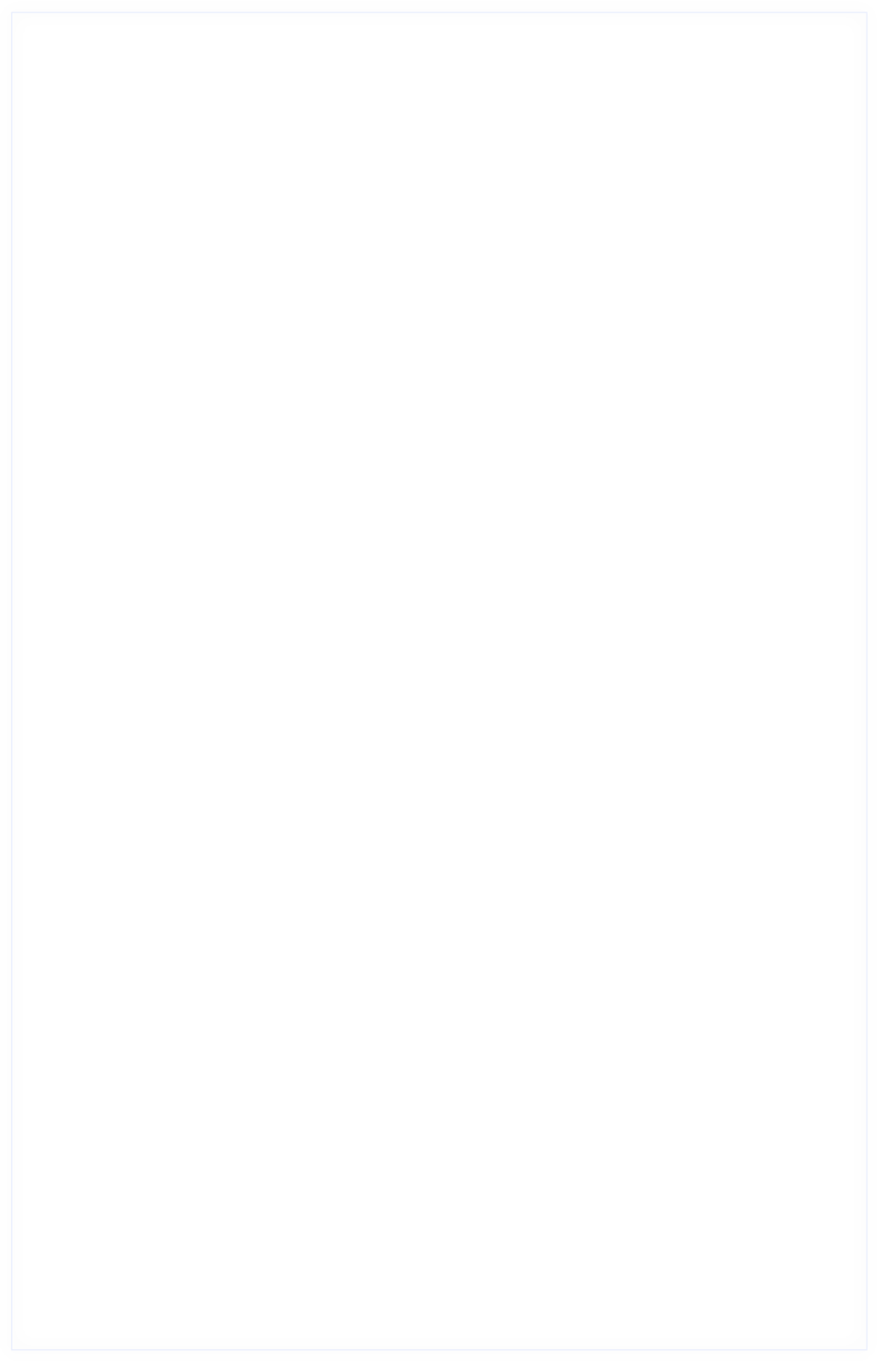 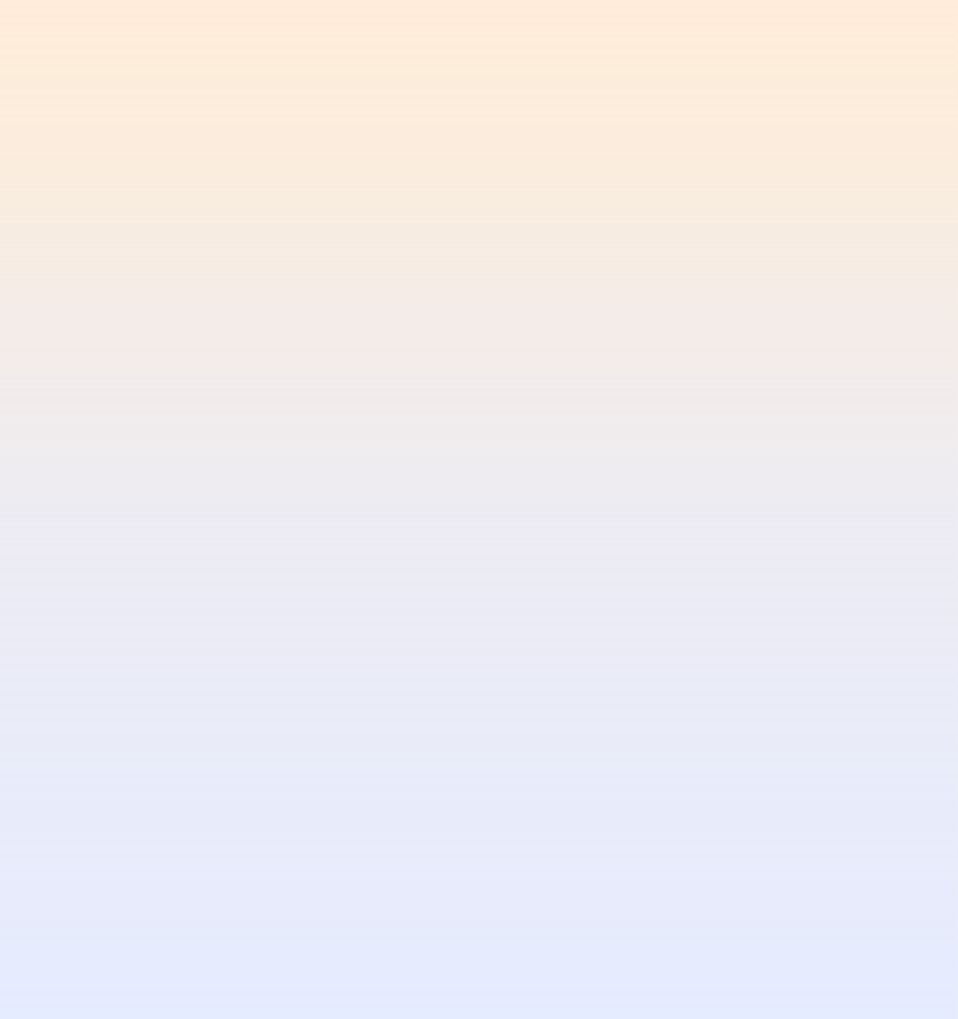 The difficulty of selecting just one statement as a motto is obvious: the greatness of a higher truth is too vast to be captured in a few words. What message is universal enough to apply across the board and yet sufficiently specific to get to the heart of things?  Nothing, really: words will not suffice.
Still, we found something that will do in a pinch—something that leaves enough room for each of us to follow our hearts and live by our conscience while also granting others the same freedom.  It works because, first, it’s based on love, and second, it speaks of what love brings: compassion, charity, and liberty.
The quote is commonly attributed to St. Augustine, but scholars say no; his writings show no such line of thinking, nor would he have been likely to take such an ecumenical position. The statement does in fact trace back to the Reformed traditions and comes in multiple permutations during the mid-1500’s through the mid-1700’s.  Along the way it shows up in the German Pietist movement, the teachings of John Wesley, and the Moravian Church, among others.
What the many religious writers associated with the statement had in common was a desire for a near-mystical experience of the Holy Spirit that led to a heart-centered faith and a deep love for God, self, and others.
The unknown authorship, the focus on unity, and an approach to spirituality centered on personal grace makes the statement quite fitting for the Golden Thread Review, which deals with timeless, universal principles and ideals.
In necessariis unitas, in non necessariis libertas, in omnibus caritas.
For centuries, these ten Latin words engendered great discussion about their origin and meaning.  That sort of thing often occurs in the intersection between history and religion, where specificity really matters.
Historians demand solid sources and traceable precedents. If the historical record isn’t absolutely unequivocal historians simply load the reader up with “on the one hand, but on the other,” neither taking a stand on the facts before them nor going to the extra trouble of digging deeper for more.  In the end they walk away with a non-committal shrug just as the chess game is one move shy of a winner.
Theologians, ever famous for the debate over how many angels can fit on the head of a pin, are just as picky about the fine nuances of doctrine and philosophy.  Good luck getting a straight answer out of the
interpreters of God’s words and intentions: they merely churn on and flail endlessly, like a field of intellectual windmills.
Of course, that could have something to do with the fact that no mere mortal, of great learning or otherwise, is ever likely to know God’s mind. If anyone were to succeed, he most likely would not be as learned as all that: a truly godly mind would, we suspect, throw the mental claptrap to the wind, seeing it as so much input for the windmills.
Or perhaps he would throw the books into the well, as Shams-i-Tabriz is said to have done to his student Rumi, the Sufi mystic and poet—whereupon Rumi ran to retrieve his precious tomes before they were rendered unreadable.  Whether it is to be taken literally or not, the story indicates the degree to which the student still relies on his mind even after the holy man appears to offer him the truth of God straight from the divine well.
Here at the Golden Thread Review we believe that it is not God’s mind we should seek to read but the heart of God.  To do so, the seeker of truth must open his own heart and let God’s love in.  Theoretical discussions over mathematical problems such as the count of angels may be intellectually entertaining but hardly godly.
Most of the scholarly wrangling about this quote—who said it first using exactly what words, who quoted it and altered it in what way, how to translate it correctly, what exactly they meant by it, and how it was applied by those who adopted it—is of little importance in the end. What matters is what we can make of it in our own lives today:
In essentials unity
Love unites.  Love holds all life together, like the string in a strand of pearls bringing the treasures together into a cohesive whole.  When we live in unity with the divine and act in unity, for the highest good, we live up to one of God’s highest wishes for us.
In non-essentials liberty
Individual freedom—our God-given free will and the right to live and worship in accordance with our conscience—demands of us that we protect that right even as we respect others’ faith and personal connection with God.
In all things charity
Charity and freedom are an extension of divine love, of that boundless, life-giving unconditional love that God showers upon Creation.  As children of God, how can we grant Creation less than its birthright?
Love unites, brings freedom, and offers charity to all.  As mottos go, they don’t come much more true and generous than that.

In essentials unity, in non-essentials liberty, in all things charity.