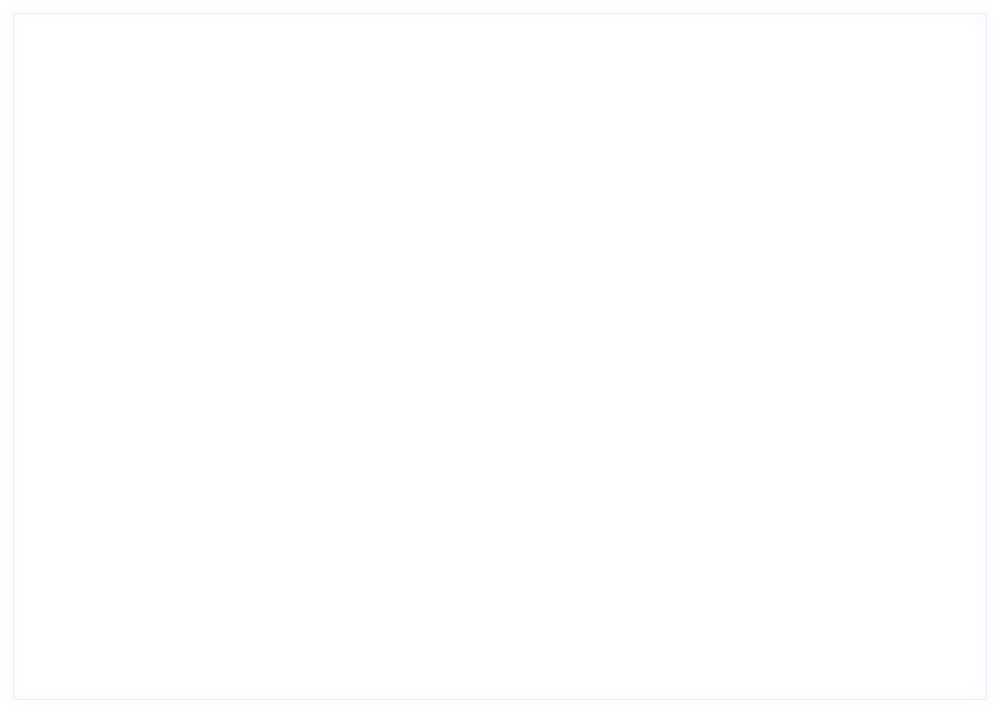 History is a varied landscape of dreams, ideals, beliefs, and direct experience.
These four factors are the cornerstones of civilization, the impetus for everything individuals think, create, and do.  In combination, they form the spiritual and intellectual foundation of all human aspirations and efforts to understand the world and express our discoveries, from the arts and literature to faith and science.
1.  Dreams allow us to reach for the lofty and unknown.
2.  Ideals give us a standard to hold to and the courage to keep stretching.
3.  Beliefs give us reasons to persist even in hard times.
4.  Direct experience provides the feedback we need to decide how best to proceed at every crossroad.
In the design above, nine structures represent key features of spiritual and intellectual history.  Most have a religious or philosophical connection because our relationship with the divine has always been central to our lives.  But so has been the desire to understand the world in scientific terms.
The ancients did not see a dichotomy between religion and science.  As far as they were concerned, every aspect of life, and thus every field of study, was a window on the works of the gods or the Creator.  Such thinkers and teachers run the gamut from Pythagoras to Newton, and those of Ancient Egypt to the New Age.  It is only in the last few centuries that a division, based on a perceived incompatibility between religion and science, has separated what was once called “natural philosophy” from our understanding of spiritual matters.
Because the structures in the design above are primarily seen as religious in function, I have added a modern-looking astronomical observatory to highlight science as a long-standing current of investigation into the nature of life,  Studying the stars and planets is not a new undertaking, of course.  The ancient Babylonians extracted from the movement of heavenly bodies the predictive system we call astrology, and the Maya studied the cosmos with mathematical precision.
A note about the inclusion of a symbol for the future, number 4 (inside the loop; also see Tracing the Thread).  It represents that which “lies beyond,” still to be revealed yet perhaps never actually reached. It can be perceived as a futuristic structure or as a gateway, as a monument to individual ingenuity or a portal leading to tomorrow.  Does it lead to to incalculable dimensions of quantum physics “branes” (membranes) or to transcendent religious states described since ancient times?
We cannot look at the past without thinking about what history teaches us about how to live today or is offering us for tomorrow.  When we look back at previous cultures we must not forget that everything they did, they did not only to honor their past but for the sake of their own future.
We should also keep in mind that every culture is the sum total of all that came before.  Even as an era innovates, it is like a young student sitting at the knee of a teacher.  And yet, while we revere the wisdom of the past and let it inform our decisions, we must be ever eager to grow beyond its limitations and set out on our own explorations. The successful development of civilization, like the healthy growth of a tree, lies in combining strong roots with an ever-reaching crown of new leaves.
History as an academic discipline looks backward, but people always live looking forward.  We may think of the Egyptians or Greeks as ancient, but they saw themselves as modern, even innovative and cutting age.  And so they were.
Ilona Goin

The Fabric of Life

That’s What They Say

Ain’t That the Truth

From the Reference    Shelf

Some of Our Favorite    Things

On the Other Hand

The Golden Thread of Life
BLOG
MARGINALIA:
Reflections
Added in the
Margins

What Else Is Blank Paper For?

An incorrigible writer of marginalia, I have given up on library books. Kindle books and smartphone texts are equally useless. If I can’t underline, circle, highlight, and write vertically in the margin with a fountain pen, it’s not for me.

I don’t just read, I process. I study and contemplate, chew and digest until I have milked every idea for hidden inferences and conclusions and turned over every conceptual stone in search of the truth. This cannot be accomplished without putting pen to paper.

“What lies behind us and what lies before us are tiny matters compared to what lies within us.”
Ralph Waldo Emerson

“Unless you try to do something beyond what you have already mastered, you will never grow.”
Ralph Waldo Emerson

From Latin theology to     a modern way of life